Osteopathy is a holistic therapeutic method, developed over 130 years ago by the American medical doctor Andrew Taylor Still. The human body is seen as a functional unit, whose individual moving parts are harmonically connected to each other – thus, they “flow” together.

Movement limitations due to injuries, surgeries, or lifestyle affect the function of single structures, organs, and systems. Nevertheless, blockages and pains can manifest themselves in totally different parts of the body. For example, spine pains can be caused or influenced by problems associated with internal organs.

The aim of osteopathic therapy is not only the direct treatment of symptoms, but of the causes themselves. The osteopath’s hands perceive and solve blockages in the patient’s body, and thereby activate and stimulate its self-curing capabilities. Treatment considers together the musculoskeletal system (parietal), internal organs (visceral), and the nervous system (craniosacral), in order to restore a long-term balance among them.

Osteopathy considers the patient as a whole. Its focus is detection of root causes which disturb proper body function and manifest themselves as pain. It is not solely directed at treatment of a single symptom.
The use of osteopathy is broad and can treat conditions affecting: 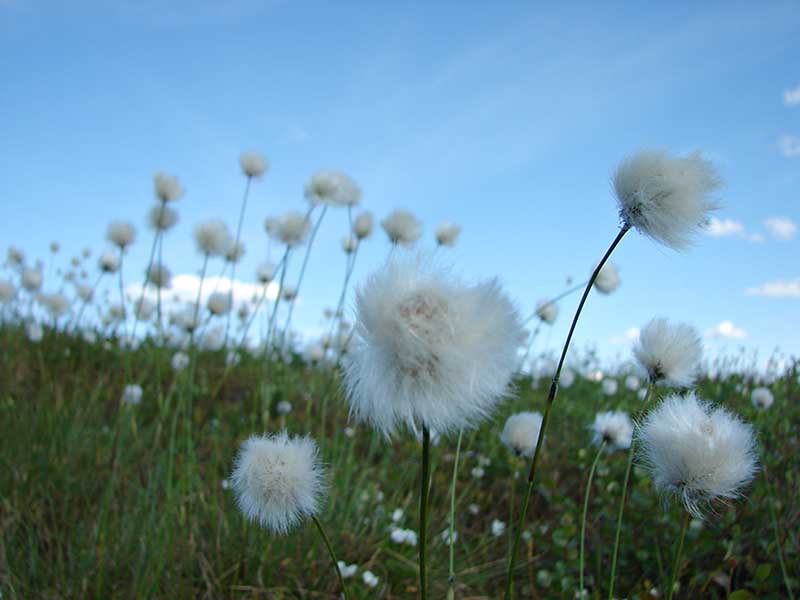 including digestive problems, gastro-intestinal diseases, heartburn, organ descent, and surgery side effects, such as scars and adhesion

the ear, nose, throat and head

including migraine, headaches, chronic inflammation of the sinus and middle ear, vertigo, tinnitus, and problems of the temporomandibular joint

including scoliosis, hip dysplasia, cranium asymmetry, and dysfunctions of the digestive system

There are diseases which osteopathy cannot successfully treat by itself – including tumors, acute injuries or infections, medical emergencies (e. g. cardiac infarction), undiagnosed neurologic diseases, or acute mental stress. In such cases, patients are advised first to see a medical doctor. However, osteopathic treatment may be helpful in supporting your healing process – thus, it is not a replacement for traditional medical treatment, but may be supportive of it.

For legal reasons, it is important to be aware that osteopathic treatments do not guarantee an improvement for any diseases or conditions mentioned herein..

How to reach my practice